MEET OUR EMF BOARD OF TRUSTEES

The Board of Trustees consists of recognised experts in the cultural field and sets the policies, goals and priorities for the EMF. The Board provides stewardship for the organisation, is responsible for the financial health of the organisation through oversight and fund raising efforts.

The EMF Board of Trustees provides a variety of expertise, multiple perspectives and oversight to ensure the long-term viability of the European Museum Forum.

The Board consists of a maximum of 11 members and a minimum of 5 with a broad range of professional backgrounds, skills and experience.

A member can be in position for a maximum of two terms. One term is three years, with the option of renewal after the first three years.

Board members are independent and receive no personal or financial benefit from their participation. While the role is unremunerated, travel and out of pocket expenses are paid.

New members are co-optioned by the Board. The Board currently meets 3 times a year, with Trustees also attending the EMYA at the Grand Awards Presentation Event.

Members abide by the highest ethical standards in the museum profession. 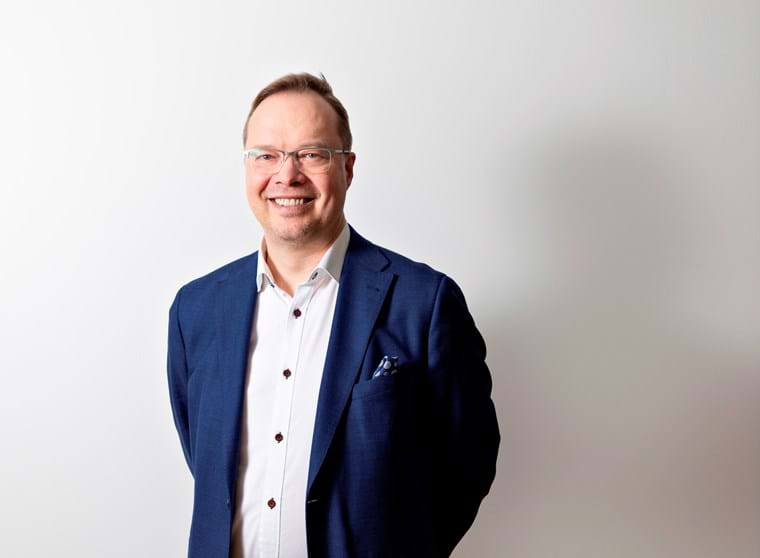 Kimmo appreciates museums as learning environments and believes that museums can also deal with the difficult issues. Kimmo is interested in fascinating narratives and technological solutions at the museums and he is enchanted by stories, art and music.

Kimmo Antila is museum director and CEO of the Finnish Postal Museum Foundation and Tampere Collection Hall Ltd. He has studied i.a. history, computing science, sociology, museum management and industrial heritage (University of Tampere, Deutsches Museum, The Royal Institute of Technology in Stockholm). He had been working at the museums, universities, companies and state offices since the beginning of the 1990s. Antila was as a lecturer at the Finnish University Network for the History of Science and Technology (2002- 2006) and the project manager for Museum Centre Vapriikki (2006-2012), including the project lead and curating for Tampere 1918, Museum of Finnish Civil War (EMYA 2011 special commendation).

Kimmo is chairing the Finnish network for the transport and communication museums (Trafiikki ry) and is a member of the board at the Finnish Museum Association and at the International Association of Transport and Communications Museums (IATM). He has served as a board member in the various international and Finnish associations like the Finnish Society for the History of Technology (2004-2017) and ICOM-CIMUSET (2010-2016). He was a member of the EMYA judging panel from May 2016 to January 2021. 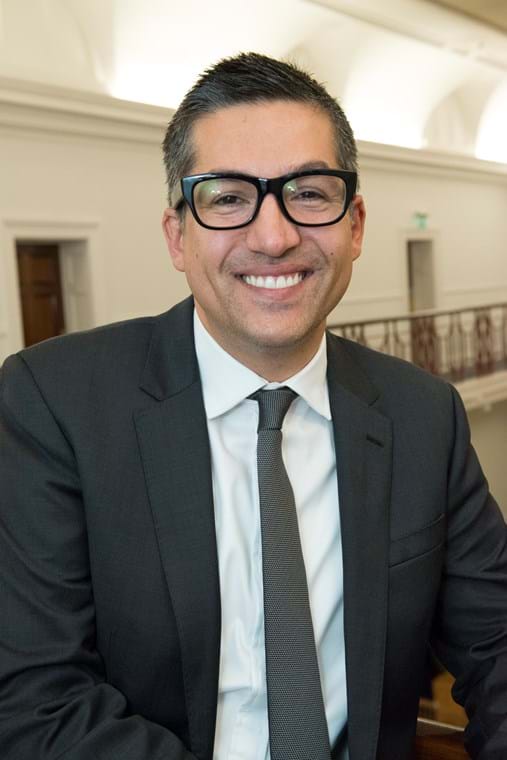 Museums have many faces. They can be safe spaces, creative spaces, and contested spaces. Trusted community partners, welcoming, warm, and inclusive. But equally exclusive, inhospitable, and monochromatic. These dichotomies are what make museums important microcosms of our society. And as committed agents of social change, can lead on the pressing issues of today, from championing mental health and wellbeing to keeping racial equality, diversity, and social movements such as BLM on the agenda.

Richard gained a BA (Hons) degree in Community and Race Relations at Edge Hill College and completed an MA and Ph.D. in Archaeology at the University of Liverpool.  In 2002 he was a Visiting Research Scholar at the W.E.B. DuBois Institute of African and African American Research, Harvard University, and appointed as the head of the International Slavery Museum in 2006.

Richard is a Trustee of the Anthony Walker Foundation, on the Editorial Board for MONITOR: Global Intelligence on Racism magazine, and a member of Everton Football Club External Equality Advisory Group. 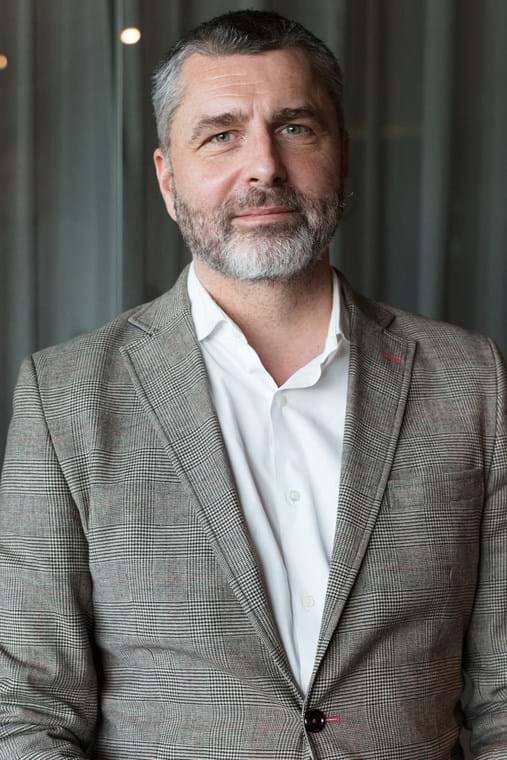 Jonas' passion for museums lies with the audience. A modern museum makes people feel at ease and lets them connect with others. At the same time visiting such museums is an intellectual and tactile sensation. Jonas enjoys museums that work as hard with the physical and spatial experience as with the content.

Jonas Dahl is a senior advisor in marketing and communications. He uses communication as a strategic tool to support managers and organisations in order to accomplish their overall objectives.

Experienced from management positions in museums and the tourism industry he now helps a large number of museums and other cultural attractions with communication- and marketing strategies, audience research and product development. 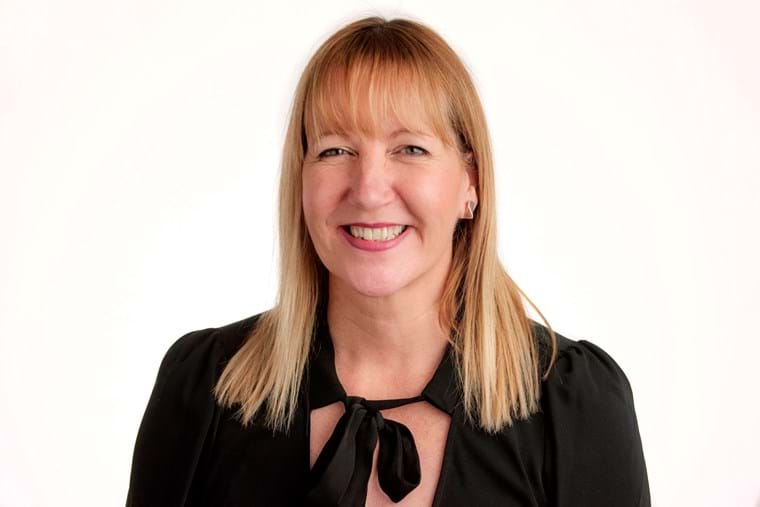 Sharon believes that museums matter because they can enhance our health and wellbeing, create better places for us to live and work and provide space where we can interrogate the big issues of the day.

Sharon is the director of the Museums Association, a campaigning membership body that promotes the value of museums to society.

She regularly comments on museums and cultural policy in the UK; speaks at conferences and events in the UK and internationally; and has published extensively. She lectures in the history of museums, museum ethics and museums and social impact and activism.

Sharon is the chair of the Museum of Homelessness and a trustee of the Thackray Museum of Medicine. 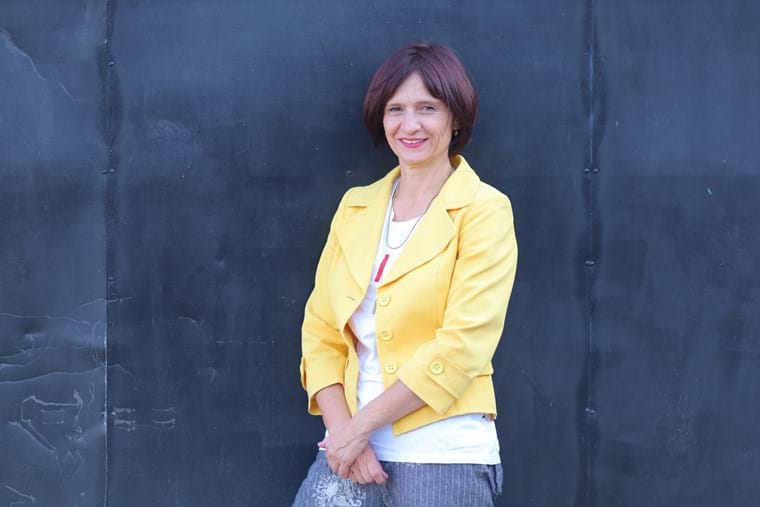 Vesna believes that museums are institutions of great democratic potential and provide a new dimension to the meaning of citizen participation. Museums have an infinitely important role to reach far, educate all and give us a better understanding of humanity.

Vesna is a Public Policy Advisor in the Serbian Civil Society sector. She graduated from University of Belgrade Law School. She was a Member of the Serbian Parliament until 2020. She was Chair of the Parliamentary Committee on Culture and the Media for almost a decade. During that time she was engaged in defending the principle of freedom of expression, developing cultural policies, fighting for the sustainability of national cultural institutions, the position and recognition of the role of artists in the society, as well as citizen participation in cultural life.

She was actively involved when, after years of conflict, Serbia finally started its political democratic reforms in 2000. During this period, she witnessed the hopes and frustrations of a changing society which has focused on many policy issues but did not succeed in placing cultural policies as an integral part of sustainable government strategies.

She was the Member of the Parliamentary Assembly of the Council of Europe from 2012 to 2016 during which time she held the position of Vice-Chair of Committee on Culture, Education, Science and Media and Vice-Chair of Sub-Committee on Culture, Diversity and Heritage. She was also Rapporteur on “Europe’s Endangered Heritage”, “Culture and Democracy” as well as Rapporteur for the Council of Europe Museum Prize. 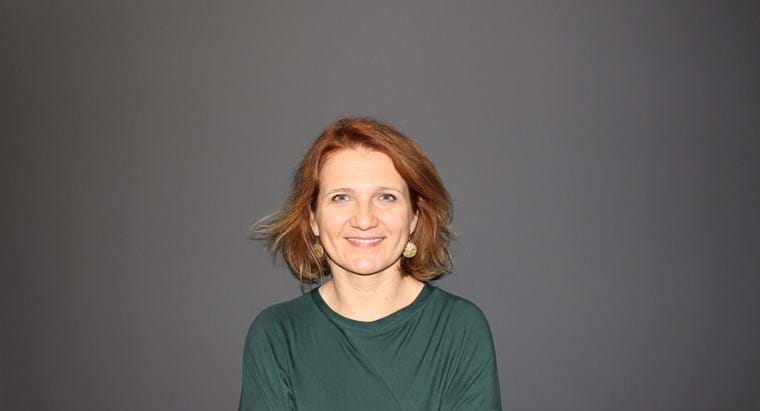 She is committed to creating exhibitions and workshops that support open and conscious dialogue, and to promoting the idea of museums as platforms for societal healing and reconciliation.

Amina is a member of the Board of Directors of the International Coalition of Site of Conscience Europe – a network of museums, historic sites and memory initiatives connecting past struggles to today’s movement for human rights. She joined the EMYA judging panel in January 2021. Joan is interested in museums as open centres of knowledge and creation and in their role in cities, in favour of a new urban museology that facilitates critical thinking for democracy and the construction of European citizenship.

Joan Roca i Albert, trained as an urban geographer, is since 2007 the director of the MUHBA (Barcelona City History Museum). He has taught at the Institute for Educational Sciences of the UAB (Autonomous University of Barcelona), the Barri Besòs secondary school (1986-2006) and the Studies Programme of MACBA (Barcelona Museum of Contemporary Art), while also collaborating with the Hochschule für Gestaltung und Kunst Zürich and the History Seminar of the AHCB (City of Barcelona Historical Archive).

He has directed Aula Barcelona and the Urban Majorities Project at the Fundació Antoni Tàpies, and has been a member of the Fòrum de la Ribera del Besòs Industrial Heritage Group. As a researcher, he has carried out his work in the fields of urban history, urbanism and education and has received the Pau Vila, Barcelona City and Bonaplata awards. He has written and edited a number of articles and books on city history and metropolitan transformations, heritage and public space, city image and landscape, and education and social change.

He is a member of the international board of the European Association for Urban History. In recent years he has concentrated on the role of city museums, launching in 2010 the City History Museums and Research Network of Europe and working with CAMOC, the committee of ICOM about the city and its people. 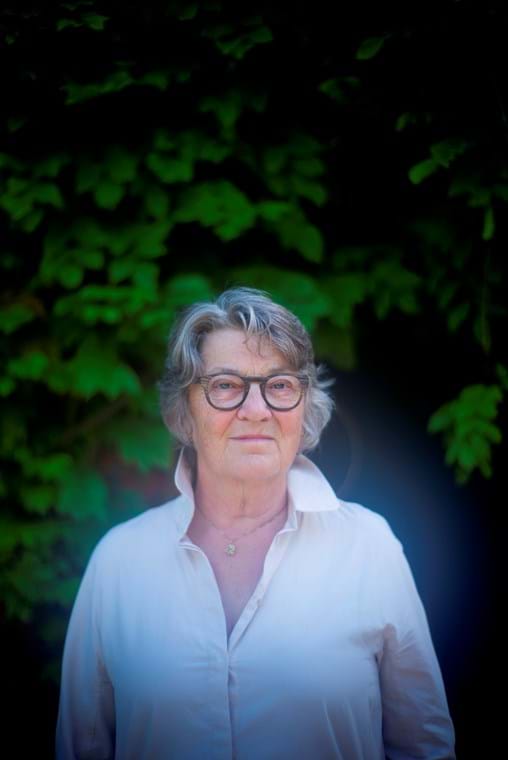 Jette is interested in how – or whether - museums can be social and cultural platforms where a community, a city, a region, a nation can articulate their concerns, their conflicts, their hopes and fears? In how and whether museums can function as integral part of the fabric of societies where choices and future priorities are shaped.

Jette Sandahl came to the museum sector after more than a decade of university study, teaching and research within the areas of psychology, psychoanalysis and history. She has been the founding director for two pioneering new museums, the Women’s Museum of Denmark and the Museum of World Cultures in Sweden. She has served as Director of Exhibitions and Public Programs at the National Museum of Denmark, and as Director Experience at National Museum of New Zealand Te Papa Tongarewa. Most recently, she was director of the Museum of Copenhagen, Denmark. She has been a board member of the Danish Museums Association and of the National Museums Council and active in a number of international contexts. She has been part of the formation of new paradigms for museums as platforms for empowerment, cultural participation and social justice, and writes and publishes within the broad museological field. Jouetta believes that museums are the link between the past and the present. They ensure the connection with the great story of humanity. Exploring current themes in a museum context encourages dialogues.

Jouetta L.H. van der Ploeg (1962) studied at the Reinwardt Academy of Museology in Leiden. In 1997 she received an MA from Leiden University with her thesis on the iconography and iconology of the Samaritan Woman in Early Christian Art. She was director of the City Museum of Zoetermeer from 1991 until November 2017. The museum is noted for its pioneering work in seeking the borders of a traditional museum.

Jouetta lectures at national and international conferences on this policy and is author of several publications. From 2010 until 2013 she was Board Member of the Dutch Museum Association and through the years 2012-2017 she worked as a judge for the European Museum of the Year Award.

Most recently she was Head of Content and Deputy Director of a museum in Zoetermeer focusing on Lifestyle. Lately she has been helping a number of cultural organisations with fundraising and policy strategies.