NANO NAGLE PLACE, THE 2022 WINNER OF THE CoE MUSEUM PRIZE WAS AWARDED DURING A SPECIAL CEREMONY IN STRASBOURG'S PALAIS ROHAN 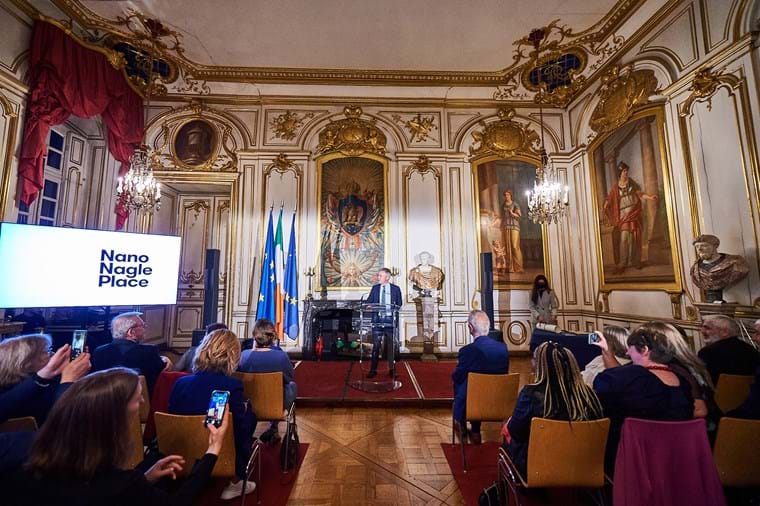 At a special ceremony that took place on 26 April 2022 in Strasbourg’s Palais Rohan, the Nano Nagle Place (Cork, Ireland) was awarded with the 2022 Council of Europe Museum Prize and received its trophy. The museum was selected by the Culture Committee of the Parliamentary Assembly of the Council of Europe (PACE) on 3 December 2021.

PACE President Tiny Kox congratulated the winner and said “At the Council of Europe, we believe this is an exemplary place based on need not on doctrine, providing long-term sustainable cultural and social services directly connected to the core museum story of innovative education and care of the poor and the excluded. [...] With this award, the museum plays an important role in promoting the core values in 46 member states of the Council of Europe, the values that in these times that we cannot take for granted and that we need to keep defending continuously.”

Shane Clarke, CEO of Nano Nagle Place, said: “We are so honoured to be awarded the Council of Europe Museum Prize 2022 for celebrating human rights, democracy, and intercultural dialogue. Our mission is to take Nano’s values of education and social justice into the twenty-first century. To be recognised at the vanguard of museum practice in our work across heritage and community development, particularly the Lantern Project and the Cork Migrant Centre, confirms our belief that museums really can change the world.”

Sr Julie Watson, Presentation Sisters Congregational Leader said “Nano Nagle Place has given a new meaning to the concept of the museum. It uses Nano Nagle, a powerful figure from the past, reinterpreting her call for the 21st century to create meaningful change in the present. Nano Nagle’s core mission of outreach and education sits at the centre of the museum, in the form of Cork Migrant Centre and The Lantern Community Project, and that is what makes Nano Nagle Place a museum with a difference, making a difference.”

During her speech, Jette Sandahl, the Chairperson of the European Museum Forum, which has organised the prize selection procedure and jury since 1977, said: “Reimagining a future museum entails a critical perspective on the origin and the past practices that have shaped the museum - the individual museum as well as the museum as a paradigm. This critical perspective includes detecting where and how traditional blind spots of power and privilege may now thwart and obstruct current egalitarian, inclusive and participatory intentions and efforts."

"This year’s CoE winner, Nano Nagle Place, is an institution and a museum which continues to evolve, adapt and renew itself with its surrounding society. At the same time it remains true to its values of compassion and justice, to its centuries old purpose of serving its communities and caring for the underprivileged, the excluded, the disenfranchised, and supporting them towards agency - whether their vulnerability is rooted in old-fashioned poverty, in the marginalization of forced exile, or in more personal and individual factors." she added.

Being part of the European Museum of the Year Award scheme, the Council of Europe Museum Prize has been awarded annually by the Parliamentary Assembly since 1977. It aims to highlight Europe’s diverse cultural heritage and the interplay between local and European identities. 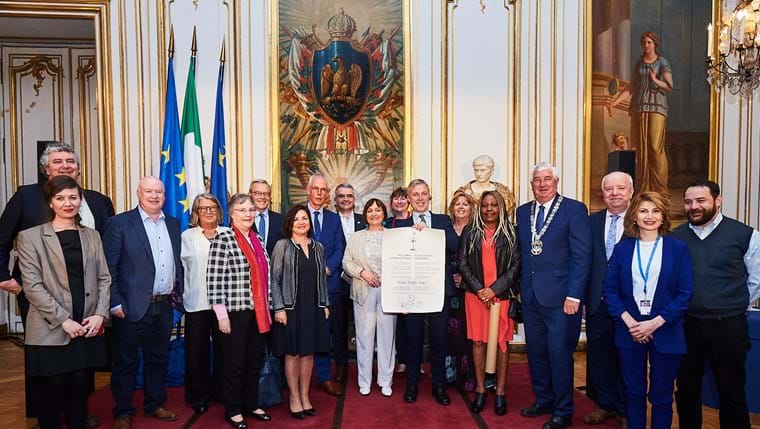 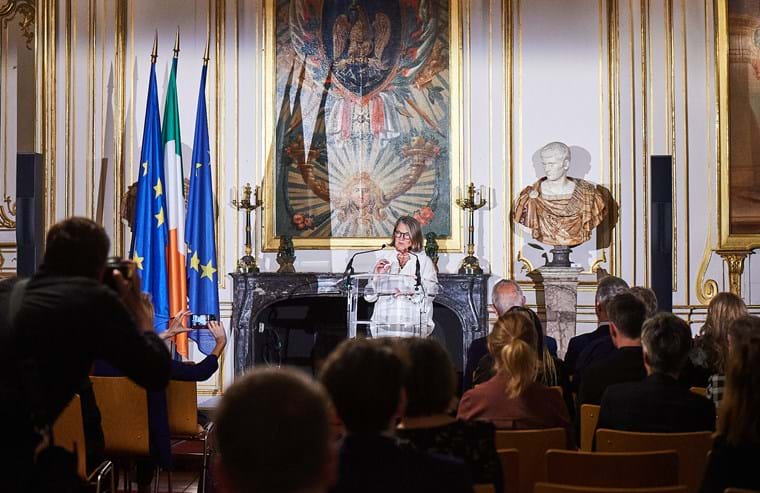