THE KENNETH HUDSON AWARD FOR INSTITUTIONAL COURAGE AND PROFESSIONAL INTEGRITY

As societies are increasingly openly conflicted, politicized and polarized, the obligations grow correspondingly for museums to challenge established truths and mainstream positions, to defy power, to insist on accountability, and take transparent and ethical stands - not least pertaining to issues of social justice - that give space for or voice to contested and silenced stories.

The Kenneth Hudson Award for Institutional Courage and Professional Integrity is named in honour of the irreverent and critical perspective of Kenneth Hudson, the founder of EMYA, and is given by the European Museum Forum board to a museum, a group or an individual – not necessarily an EMYA candidate - to celebrate courageous, at times controversial, museum practices that challenge and expand common perceptions of the role and responsibilities of museums in society. 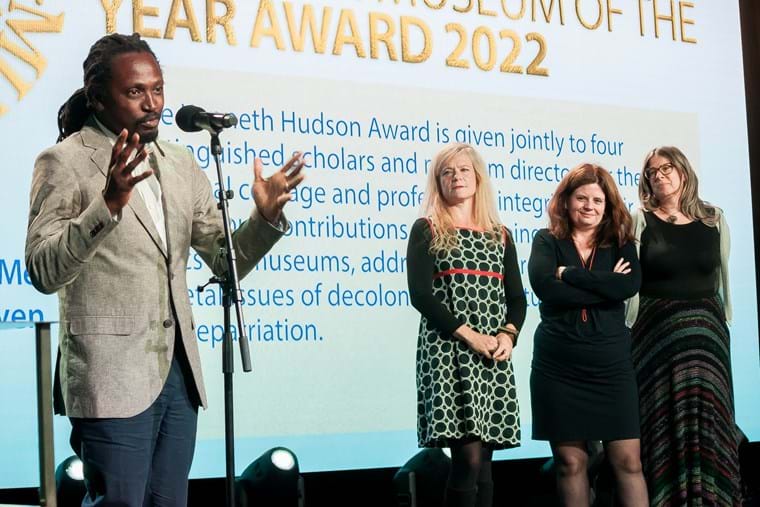 The Kenneth Hudson Award 2022 is given jointly to four individuals, who as scholars and as museum directors actively contribute towards developing a new, global ethics for museums. With a good deal of personal courage, they have welcomed these highly contested and politicized questions and embedded them solidly in their museum practices, giving space for and voice to points of view that have been continuously and systematically denied. The European Museum Forum is of course aware that behind, beside and with these four individuals stand a multitude of others, not least in other continents and in the diasporic communities in Europe, but also in other European museums. So let the bestowal of this Kenneth Hudson Award be symbolic and emblematic. 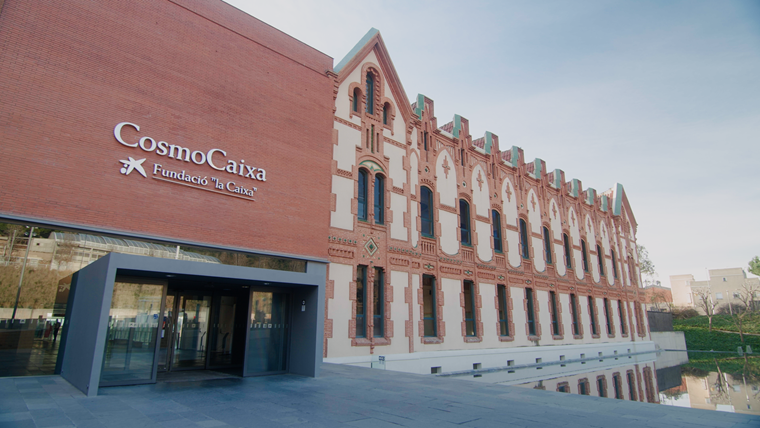 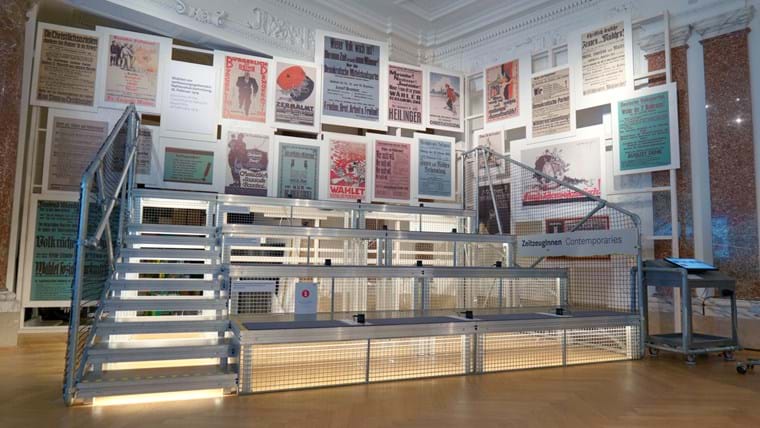